Home » About Us » Mission & History

The mission of Advocates for the Aging of Frederick County (Maryland) is to be a public voice for the needs of low-income and frail seniors, and to facilitate and support partnerships and collaboration between government, for-profit and non-profit organizations to meet those needs.

Advocates for Aging of Frederick County (Maryland) was founded in 2014 by local residents who recognized a need for greater public advocacy on behalf of the county’s low-income elderly citizens.

A move by the Board of County Commissioners in 2012 to close Montevue Assisted Living, Frederick County’s long-time publicly owned and subsidized assisted living facility, created a citizen-based effort to both stop that closure and to create a database of information about those seniors most in need of Montevue’s services. The resulting investigation told a larger story: the overall needs of these seniors was larger and broader than just subsidized supportive housing, and no one voice was charged with speaking on their behalf. AAFC was founded to do just that.

Today, our primary role is to speak out on behalf of seniors and caregivers for the resources and programs needed in health and home services, adult daycare, respite services, and any other issues affecting seniors in our county. Through collaborative projects with government and community organizations, we work to raise awareness of needs, and then help implement policy, program and service solutions– large or small – to solve the problems faced by seniors and their families. 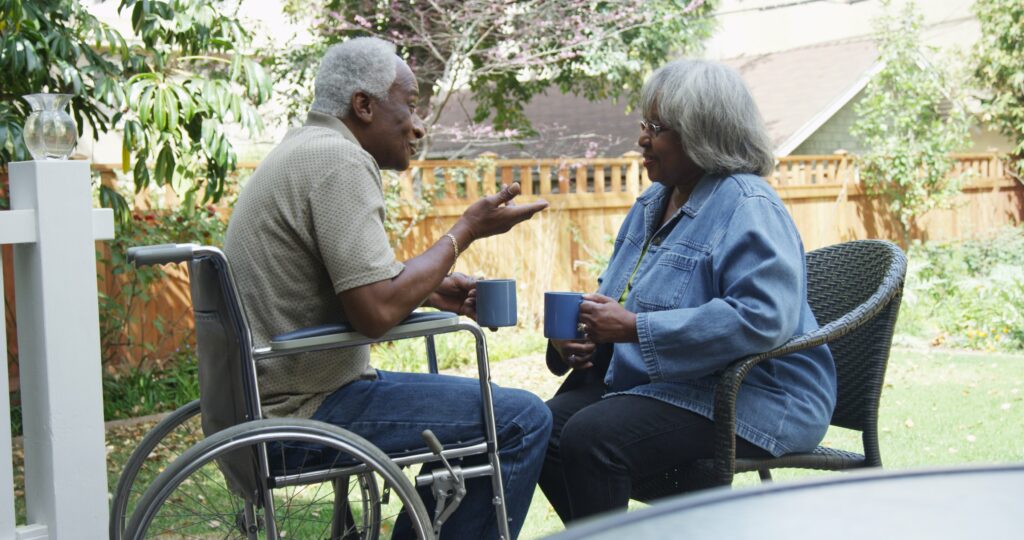 AAFC is a volunteer-led organization and we are always looking for interested participants. As we grow, and as the needs in Frederick County … END_OF_DOCUMENT_TOKEN_TO_BE_REPLACED